The Shadow Spectres are a recently re-discovered group of Eldar Aspect The Shadow Spectres represent the Eldar God of War Kaela Mensha Khaine in his .. of design even by the sophisticated technological standards of the Eldar. Shadow spectres have two weapon profiles, they can either fire as an 18” Assault . They have a lot of talk going on in the eldar rumour thread. . Because FW did a very bad job of adapting its rules to 8th edition, and some of. Hi guys, anyone tried to convert the Forgeworld 40k rules for the Eldar Shadow Spectres ASPECT WARRIOR into Grimdark Future? Here i’ve.

Times and dates in dhadow local timezone. Full tracking of what you have read so you can skip to your first unread post, easily see what has changed since you last logged in, and easily see what is new at a glance. Email notifications for threads you want to watch closely. Being a part of the oldest wargaming community on the net. If you are already a member then feel free to login now. Why is no one talking about shadow spectres?

Why is no one talking about shadow spectres? – Forum – DakkaDakka

They have the fly keyword as well now, so fall back and shoot. Because they’re Forge World BS. We have done so once. We will do so again. Whats a shadow spectre? I am a dyslectic, so bear with me.

Dyslectics in a text based environment? Dakka is aware of you and sympathises with any troubles you have: Denying psykick powers since They have a lot of talk going on in the eldar rumour thread. For the note competitively inclined folk the scorpion and shadow spectre and maybe the sonic lance lynx are the only fw eldar stuff seeing use. Shadow spectre are probably the second best aspect I think most still rate dark reapers eldaf as they are godly and top3 eldar unit this edition.

Spectre are definetly good but have been out of stock for a while though I think FW just made some more though no Exarch yet. For most people rule just are to expensive to points cost to be viable spamming then though. Running squads as common with reapers would cost a ton with shadow spectres. Space Wolves pts. Even GW agrees with me, send an email to 40kfaq gwplc. Apply The Rules As Written.

Sadly GW’s promise of fixing their broken rules has itself been broken. Zoom in to read them. Because FW did a very bad job of adapting its rules to 8th edition, and some of its things are downright unusable with their rules as written. The people in the past who convinced spectred to do unspeakable things were no less spectges than you or I. They made their decisions; the only thing that prevents history from repeating itself is making different ones.

Surfing the Tervigon Wave Maybe when they provide a free FAQ and eratta, oh, wait Also, I love my spectres! They provide a really nice mobile firebase to run with my harlequins and I often add scorpions as a forward assault unit to soak overwatch. Updated Vehicle Design Rules. They’re forgeworld, so in many places you need your opponent’s or TO permission to run it at all.

There is no such thing as a hobby without politics.

I love the two units I have, they’ve done serious work for me but even with specyres -1 to hit them at T3 they are still very fragile, if they were much more than the 23pts they currently cost they wouldn’t be worth it. I don’t think the Exarch’s special guns are worth it though, the Prism Blaster loses a point of AP for D3 damage on the ranged attack but doesn’t have the heavy flamer profile so it’s utility drops massively compared to the rifle, and all Haywire weapons are just bad this edition, less damage output than in 7th whilst vehicles have specctres or even quadruppled their number of wounds.

Not incredible or anything. Ultimately they’re still quite fragile per point. The prism rifle’s coherent mode is okay, but it’s generally not as efficient as, say, Guardians shooting shuriken catapults. It gets a lot better with Guide and somewhat better with an Autarch, though of course Guide can only benefit one unit. The heavy flamer mode is really what you want them for, rrules this requires that they get dangerously close to the enemy.

Guardians are again almost as good against MEQs even inside 8″, and they’re going to be competing with d-scythe Wraithguard for a flamer unit that’s not scared to be right next to the enemy. The morale debuff is barely worth considering and the haywire epdar is awful. Spectrws taking these for the prism rifles. 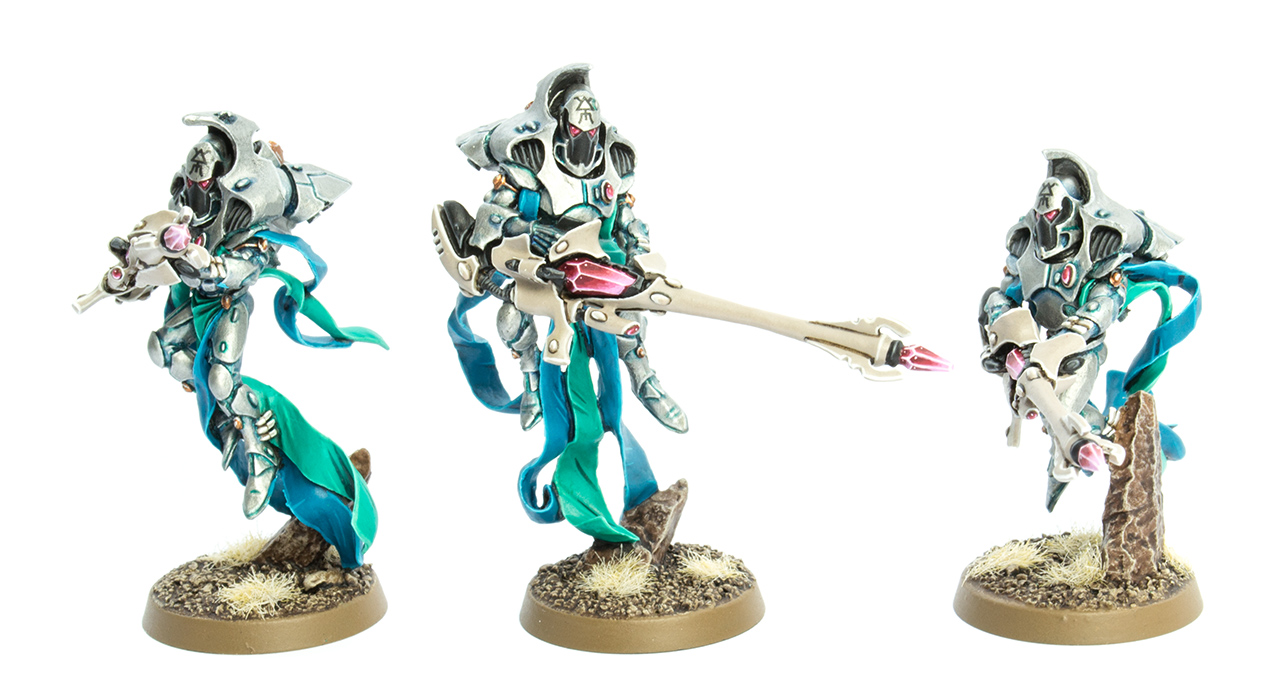 Niiai Powerful Ushbati Bergen. Doom of meyermeria I belive. What year is it? Brutallica Steadfast Grey Hunter Randers. Just look at ETC with forgeworld elddar, the lists couldnt get anymore lame if they tried. Just some people that should crawl back to the 5th edition hole they came from. Thats what the anti forgeworld people allways say, yet the worst stuff have allways been non forgeworld.

Doubly so with eldar. Nah, that’s a pretty accurate observation for this edition so far. The FW Indexes are hot messes as far as books go.

Typos, strange ambiguity in their rules and units that are either amazing or mediocre. Hell, at one point you had a flyer that couldn’t function – it’s weapon was Macro and it had a minimum move. I think we’ll see better s;ectres Lythrandire Biehrellian Longtime Dakkanaut. The FAQ and Errata is still pretty cumbersome and does little to fix the hot mess that still is. When they get round to proper books for them then I suspect it’ll be a bit better but for now I know a lot of events are just blanket banning because it’s a mess.

But then, it’s pretty much the same as the Indexes but without as large a development window. Please stop repeating this myth. 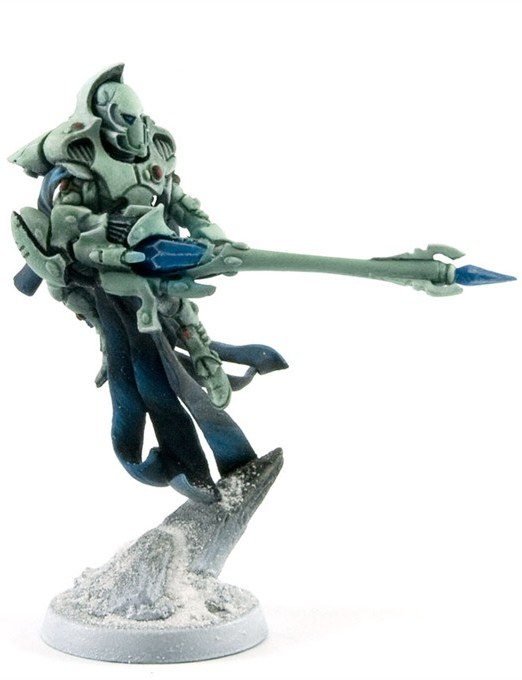 FW units are part of the game just like anything else, and the only “permission” required is the same permission that applies to everything else in 40k: Imateria Lethal Lhamean Birmingham. Quickjager Devestating Grey Knight Dreadknight. Maybe if the Shafow came out before the lists were to be sent in they wouldn’t be blanket banned. But that is still FW ‘s fault, not the tourney organizers.